From a local brand to the strength of a group.

From manufacturer to designer.

It was in Perpignan, France, in 1970 that Mr. Mitjavila founded the company in his name. Its main activity was the assembly and installation of residential retractable awnings.

Very quickly, realizing the limits of existing products on the market, he decided to design his own systems. The year 1975 marked a turning point with a new establishment in Rivesaltes, France, and the creation in 1977 of a foundry where the first aluminum parts were cast.

It is the desire to improve his systems that motivate Raymond Mitjavila to develop new businesses and integrate them over the years into the group.

In 1986, a plastic and Zamak injection workshop was created at the Rivesaltes site. The use of zamak (zinc alloy, aluminum, and magnesium) and plastic improves aesthetics with much thinner, stronger parts, which was impossible with the gravity foundry.

It was in 1994 that the group realized one of its greatest know how’s with the creation of an extrusion plant for aluminum profiles and surface treatments, at Pierrefitte – Nestalas in the Hautes Pyrenees, France.

This allows the group to be much more responsive and control 80% of its production.

In 1997, it is in the town of Soulom, next to the extrusion plant, a factory was created for the machining and mechanization of extruded parts, which allow parts to be manufactured in large quantities by the direct cutting of the profiles making it possible to create more economical framework.

In 2010 at the Vilamalla site in Spain, the group invested in robotic injection molding machines. This allows the automation and mass production of aluminum parts. Here too, this manufacturing process permits the group to release high-performance products that are well positioned in terms of price/quality ratio.

In 2013, Nogueira Portugal, was created the third mechanization center of the group. This high-tech center aims to create and maintain injection molds and dies for aluminum, zamak and plastic parts.

In 2018, the focus has been on service with the creation in the Upper Pyrenees of a logistics company for the management of our fleet but also external couriers. This company aims to improve the direct delivery service to customers but also assures the efficiency of shipments between different production sites.

To the conquest of the International.

In order to develop in other markets, Raymond Mitjavila decided in 1983 to export his foundry business to Vilamalla in Spain in order to conquer the Spanish market, which until then was quite difficult because of import customs duties. In 1986, a foundry was founded in Nogueira, Portugal for the same reasons.

The creation of logistics platforms in Llers (Spain) in 1996 and Pindelo in 1997 strengthened the group’s position in the South European Solar Protection Market.

In 1984, in order to conquer the North American market, Mitjavila Canada was created in Granby near Montreal and in 1994 Mitjavila Florida near Orlando.

To meet a growing demand on the Caribbean, the group also created Mitjavila Caribbean in Guadeloupe in 1994. In both Canada and USA, the company can meet customer demand with the best zone-specific products and short turnaround times.

Always in a logic of implantation, Mitjavila Chile was born in 1999 in Santiago to better serve the South-American market.

In order to strengthen its presence in southern Europe and to respond more rapidly to local demand, warehouses were created in Spain in 1997 in Madrid, Seville in 2014 and Santander in 2015.

In 2019, the Mitjavila group has opened a 54 000 Sq/Ft factory in Nogueira. This plant aims to consolidate the different Portuguese production sites so far isolated. All trades are thus brought together in one place, therefore improving interactions between the production lines. 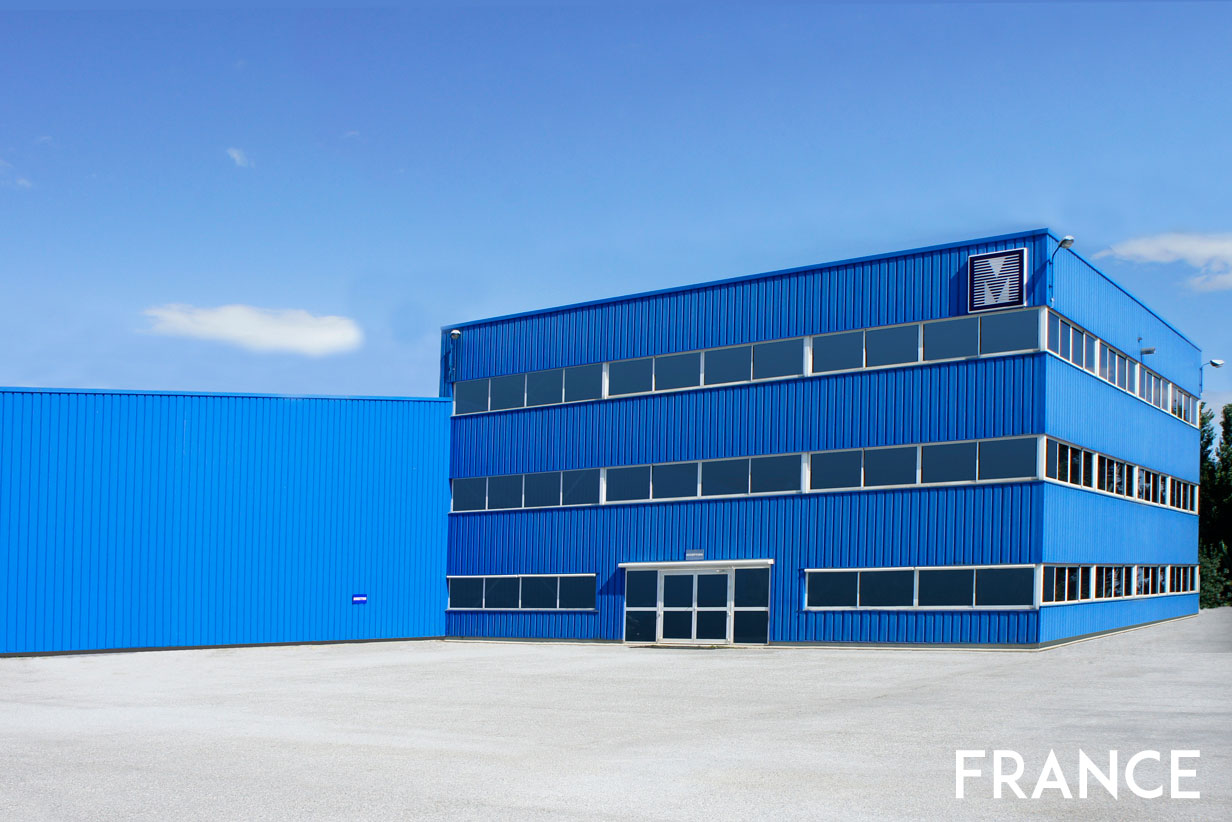 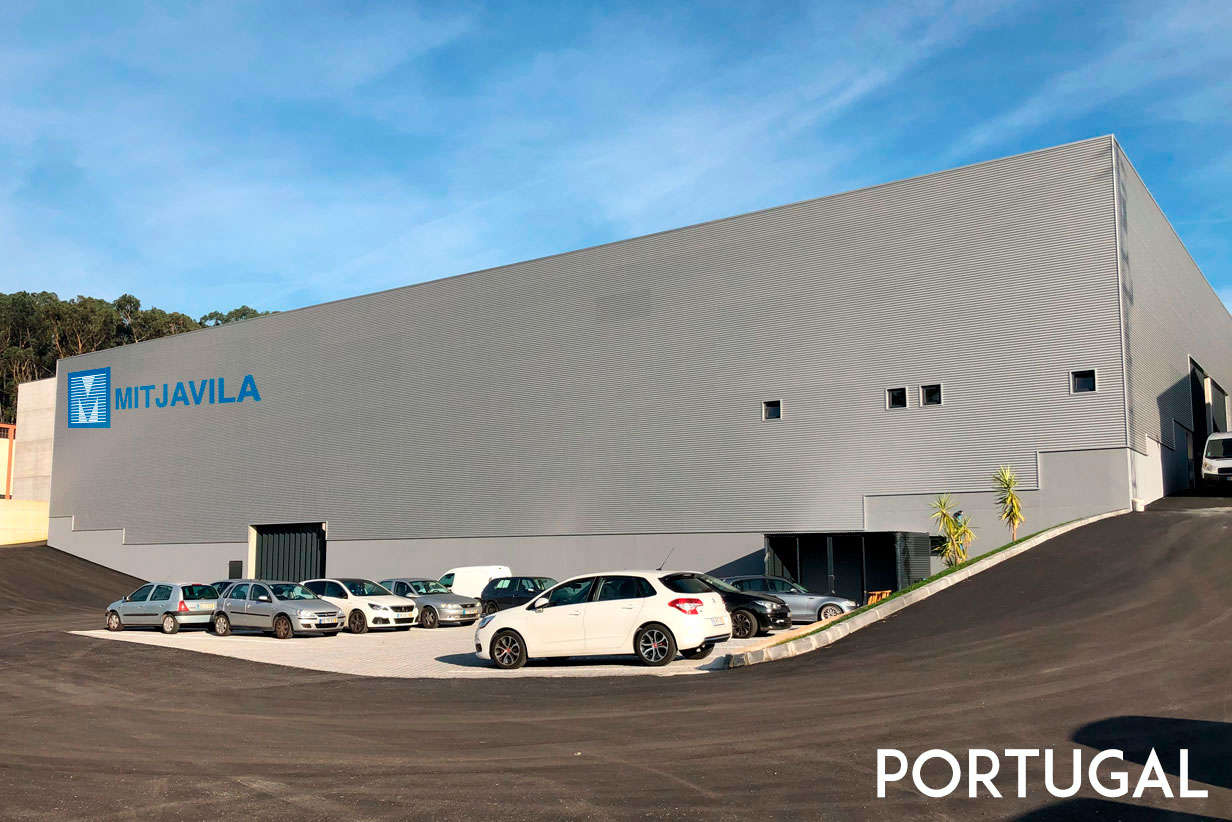 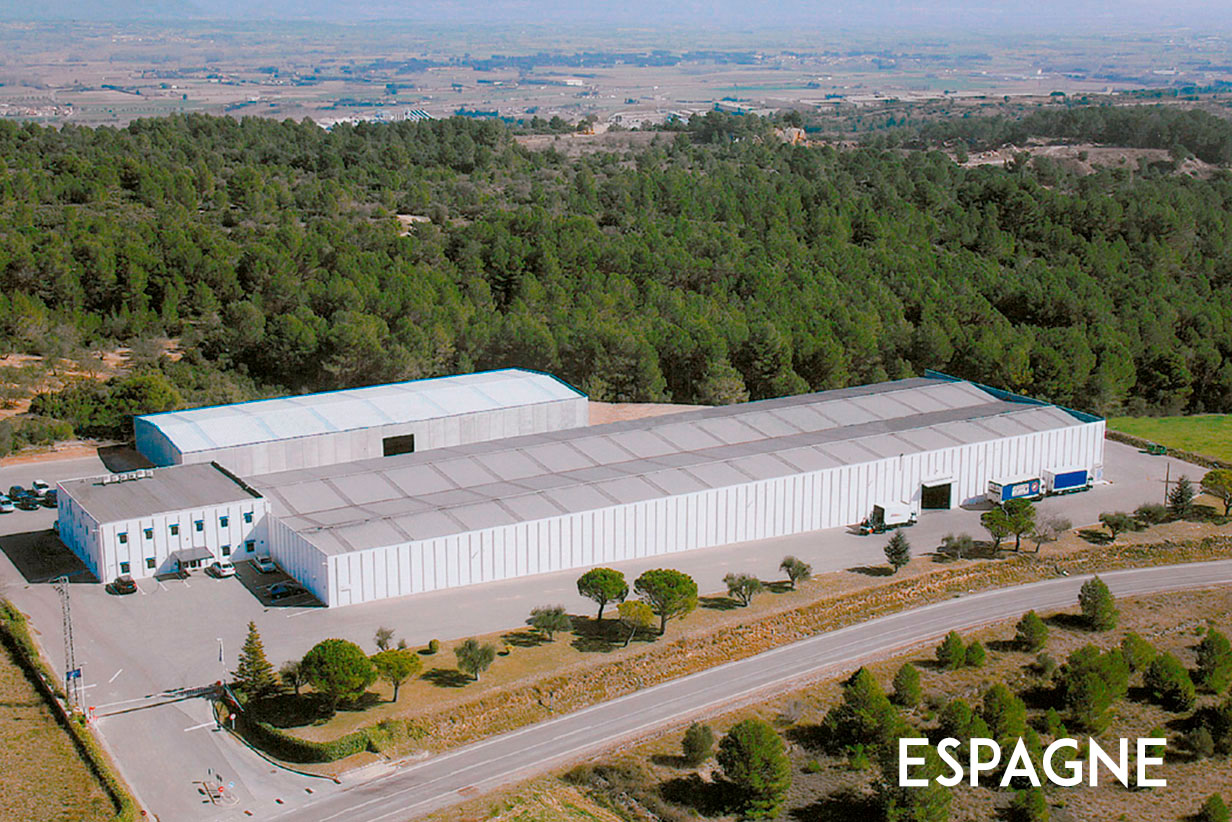